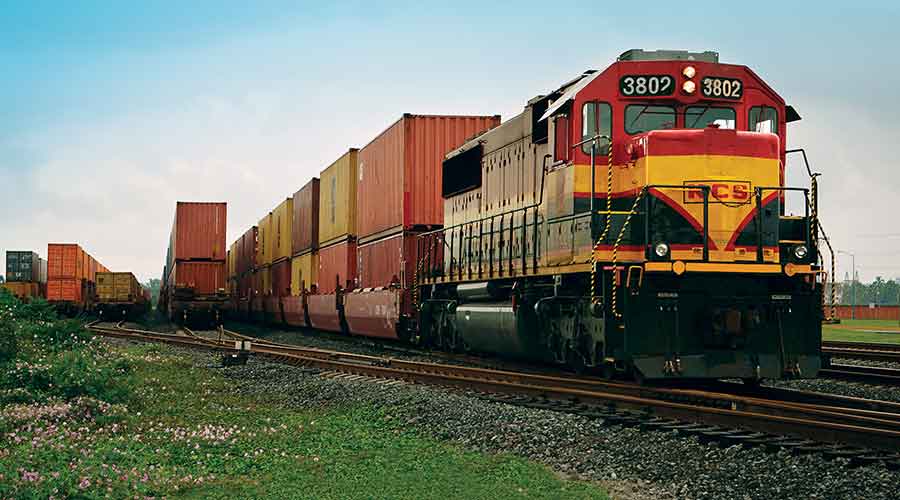 A protestors' blockade has obstructed rail tracks between Caltzontzin and La Vinata, Mexico, which has affected Kansas City Southern de Mexico's rail traffic for the past three weeks, MexicoNewsDaily.com reported.

More than 70 teachers and teachers in training have been blocking the tracks in Michoacan, Mexico, halting the movement of freight to and from the Port of Lazaro Cardenas. The KCSM traffic mainly consists of steel, petroleum and automotive products, the news site reported.

The political protest is unrelated to rail operations. The protestors are seeking the release of individuals they believe to be political prisoners, the government payment of scholarship money and teaching positions for thousands of graduate students.

"We understand what they are asking for, but it is an issue outside the railroad. There may be reasons to protest, some are valid, but in the strict sense, there should be no impact on third parties," said KCSM President Oscar Del Cueto said, according to the news report.

So far in 2020, there have been 95 days of blockades on tracks used by KCSM, the highest number ever, he said.

"There are demonstrations that have nothing to do with the railroad, but they use the blockade of federal communication channels to seek to address other problems," Del Cueto said.