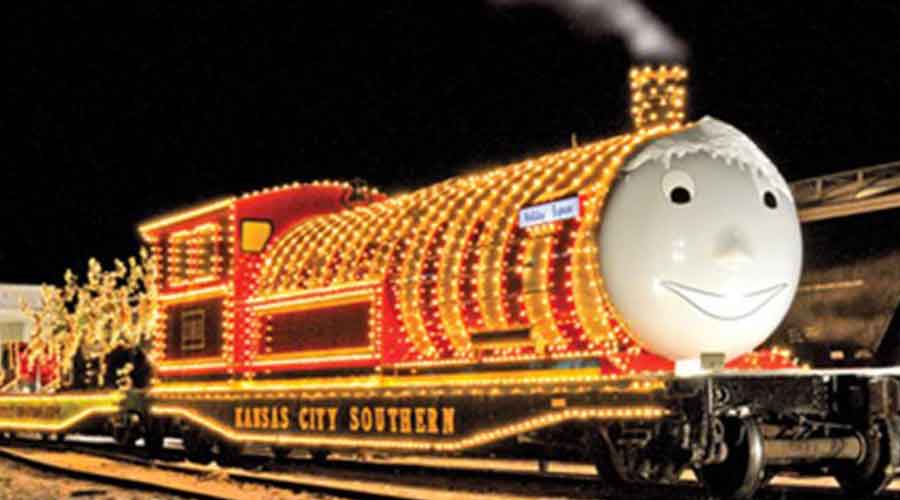 Kansas City Southern's 19th annual Holiday Express will distribute $170,450 to The Salvation Army at stops along the route to provide clothing and other necessities to children in need, the Class I announced yesterday.

The train will stop in 20 communities in five states on 25 dates, starting Nov. 27 and ending Dec. 22, KCS officials said in a press release.

The Holiday Express is part of a tradition of charitable giving at the railroad, said KCS President and Chief Executive Officer Patrick Ottensmeyer.

Holiday Express was built on the tradition of the Santa Train, which ran on a segment of the network bought by KCS in 1997. In 2000, a group of KCS employees noticed that the Santa Train was the only Christmas some children had, and that some did not have essential items like coats, hats and gloves.

In 2001, volunteers transformed a retired freight train into the KCS Holiday Express.