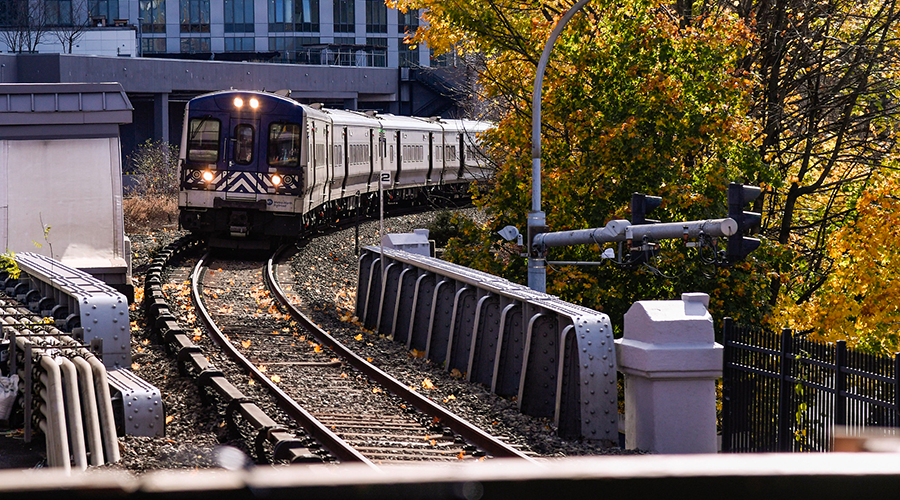 MTA Metro-North Railroad yesterday unveiled a real-time train capacity tracker on its TrainTime mobile application to show riders how many seats are available on a train approaching a station.

The app feature is designed to help riders practice social distancing during the COVID-19 pandemic. The feature was previously unveiled at MTA Long Island Rail Road in June.

The train capacity tracker is available for trains operating on the electric portions of the Harlem and Hudson lines. These trains are composed of M7 rail cars.

The feature is in development for the M8 car fleet that serves the New Haven Line, and for Metro-North's diesel fleet, railroad officials said in a press release.

Additionally, the app notifies riders of train departures at Grand Central Terminal in New York City so that riders don’t need to crowd around departure boards.