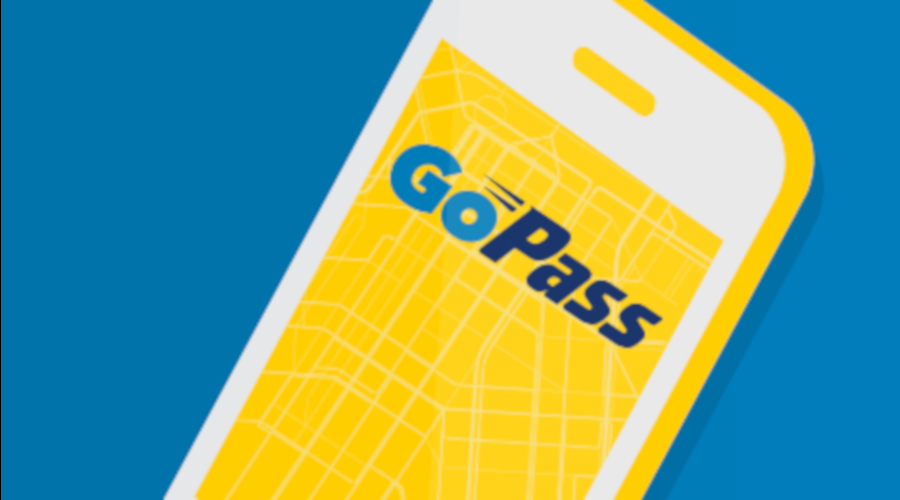 MTTA can expect to launch the app — which provides bus riders with real-time travel information, mobile ticketing and on-demand services — this summer, DART officials said in a press release.

DART's board at its March meeting approved an inter-local agreement with MTTA. The approval comes one month after MTTA agreed to fund the development of new GoPass features, including website and point of sale additions to an amount not to exceed $245,000, DART officials said.

The agreement extends for 48 months, but may be renewed.