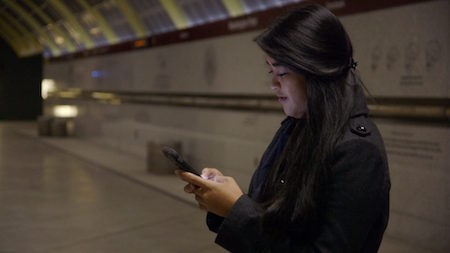 The Tri-County Metropolitan District of Oregon (TriMet) and Verizon have partnered to provide cellular service in the Washington Park light-rail station, the deepest transit station in North America.

Verizon customers now will be able to text and browse the web while at the station, which is in the Robertson Tunnel in Portland.

Other wireless service providers also have submitted unsolicited proposals to establish wireless service, TriMet officials said in a press release. Verizon was the first to work through the process and install the necessary equipment, which came at no cost to the agency.

In addition, TriMet will receive a $2,000 annual fee from Verizon as part of a standard leasing agreement.

Verizon also has submitted a proposal to extend its service throughout the 3-mile Robertson Tunnel.