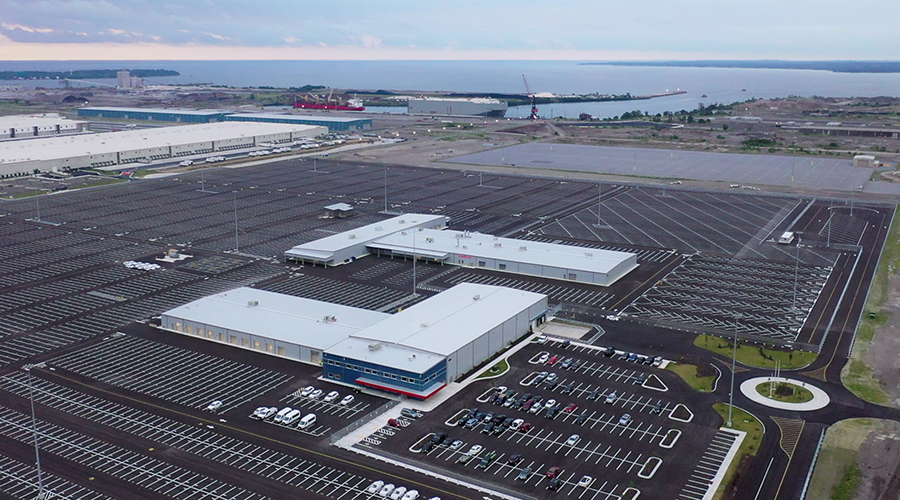 Volkswagen Group of America Inc. yesterday began operations at the Tradepoint Atlantic Inc. vehicle terminal at the Port of Baltimore.

Volkswagen's port operations were made official with the arrival of the first vehicle transport vessel delivering 797 vehicles from Europe.

Volkswagen, Audi, Lamborghini and Bentley vehicles will be imported and processed at Volkswagen Group’s 115-acre facility.

Under the terms of the 20-year lease agreement with Tradepoint Atlantic, the port will be responsible for the import of 120,000 vehicles per year from European and Mexican production facilities, with increased volumes expected over time, Tradepoint Atlantic officials said in a press release.

“The combination of a direct connection to the national rail network and easy access to major highways will lead to enhanced customer service and faster vehicle delivery times for dealerships throughout the mid-Atlantic region,” Tradepoint Atlantic officials said.

Tradepoint Atlantic is the largest private terminal within the Port of Baltimore. The location of the Volkswagen Group’s new processing center is formerly the site of Bethlehem Steel, which closed in 2012.