The trucking company in September 2015 expanded operations by moving to a new Williamsport site with the 600-foot rail spur for transloading materials for local industries, JRA officials said in a press release. Products typically come in by rail and leave by truck. 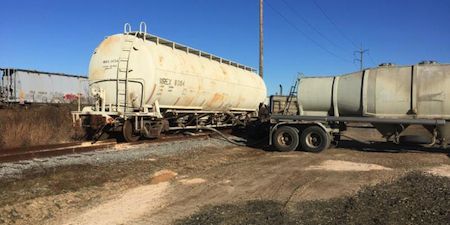 With reduction in rail traffic related to the Marceulls gas industry, the spur had been idle, but Lyoming Valley Railroad continued to market the site and suggested it to Updegraff for its use. Frac Tech built the rail siding with assistance from the Williamsport-Lycoming Chamber's Industrial Properties Corp.

"We have been working with Updegraff Trucking for a number of years in other business, but this is the first time they have established their own transload site," said Todd Hunter, Lycoming Valley Railroad's marketing director.

The move has enhanced Updegraff's ability to handle any materials that need to be transloaded between rail cars and trucks, JRA officials said. 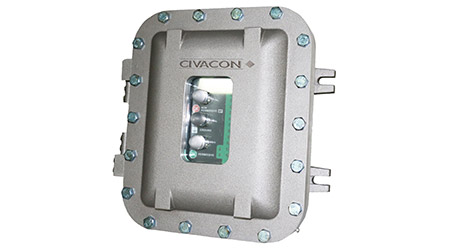 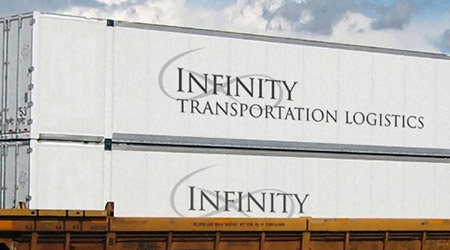 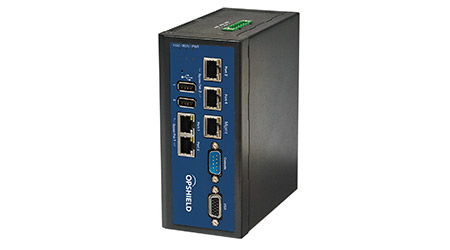 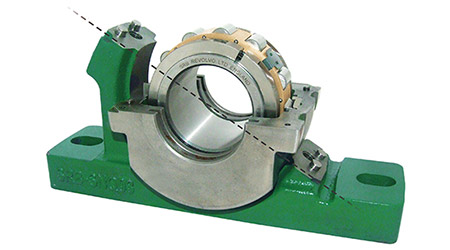