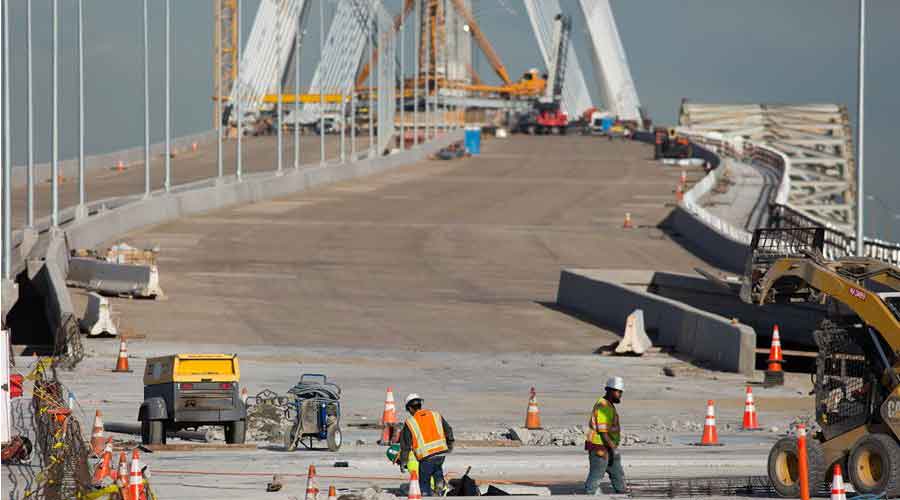 The loan is being provided under the Transportation Infrastructure Finance and Innovation Act (TIFIA). The project calls for replacing the bridge, which is the primary link between the ports of Long Beach and Los Angeles, and the warehouses and rail yards north of the ports.

Built in 1968, the bridge will be replaced with a cable-stayed bridge designed to accommodate increased vehicular traffic; provide emergency lanes in both directions; improve safety; and reduce delays. In addition, the new bridge will have a 205-foot vertical clearance to accommodate larger cargo vessels, USDOT officials said in a press release.

Substantial completion of the project is expected in July, after which the existing bridge will be demolished. The loan announced yesterday will replace a $325 million TIFIA loan that closed in 2014, but remains withdrawn. The principal amount has been increased to assist the port with additional costs that stem from a more robust design and lifecycle features of the new structure.

The TIFIA loan will be repaid with revenue generated by the Long Beach port's operations.