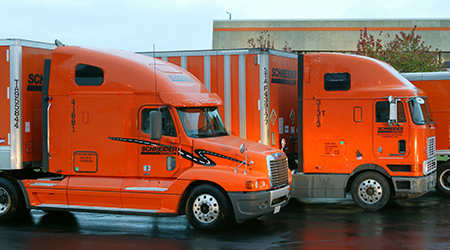 Schneider National Inc. announced today the launch of an initial public offering (IPO) of 28.9 million shares of Class B common stock at a price range of $18 to $20.

Schneider's listing symbol on the New York Stock Exchange will be SNDR. The company announced in October 2016 that it planned to pursue an IPO.

Schneider plans to raise $550 million through the IPO, according to today's Renaissance Capital report.