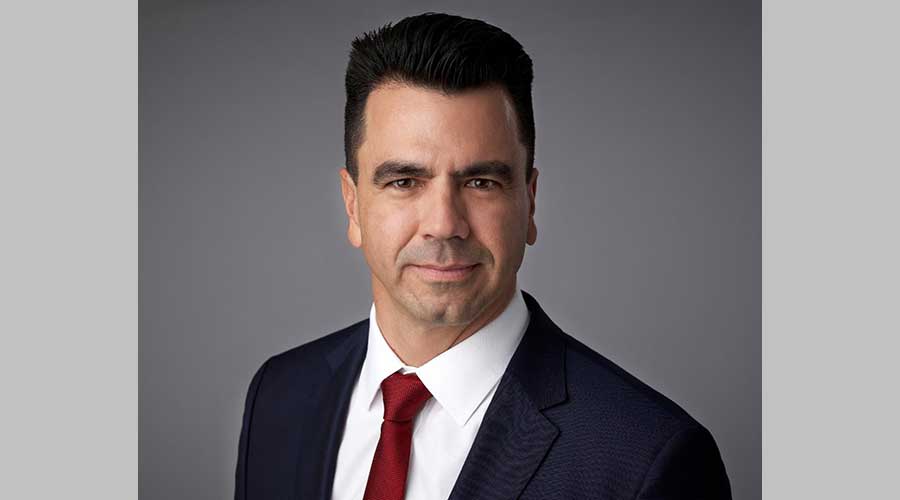 The Alabama Port Authority announced last week that 2022 was a record year for the Port of Mobile, which logged 563,191 20-foot equivalent units (TEUs).

Batista comes to the port authority from Wallenius Wilhelmsen Group, an ocean carrier and sustainable shipping developer. There, he most recently served as senior VP and head of sales for the Americas, where he led ocean and logistics commercial development and customer relations.

Batista was also executive VP and head of commercial activities for Europe, Africa and the Middle East at the company’s logistics subsidiary, Wallenius Wilhelmsen Logistics.