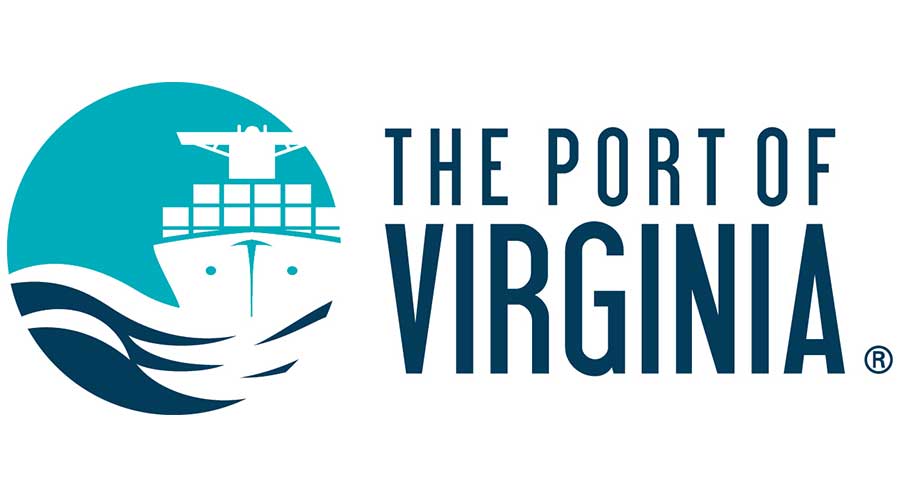 The Port of Virginia's $312 million Virginia International Gateway (VIG) infrastructure project has been recognized with this year's Excellence in Port Management and Infrastructure award at the Lloyd's List 2019 Americas Awards, an annual competition held in the maritime industry.

The port's three-year project doubled the VIG's container and rail capacity, extended its berth to accommodate up to three ultra large container vessels and incorporated the port’s own trucker reservation system for motor carriers that has increased productivity at the gates, port officials said in a press release issued last week.

The award is an affirmation of the port's efforts to make it an East Coast global gateway, said Virginia Port Authority Chief Executive Officer and Executive Director John Reinhart.

“As trade patterns shift, the ships calling our coast will get larger and the cargo owners are seeking ways to get their goods to market faster,” Reinhart said. "We are driving efficiency and creating a new model for moving cargo. The results we are achieving are truly best-in-class and resonating throughout the industry."

The Excellence in Port Management and Infrastructure Award recognizes the company, port authority or terminal that has maintained the highest standards of operational efficiency and customer service.

VIG is a privately owned marine container terminal located along the Elizabeth River in Portsmouth, Virginia. CSX and Norfolk Southern Railway serve the port via on-dock intermodal container transfer facilities at VIG and Norfolk International Terminals. Class I service is augmented by short lines, including the Norfolk & Portsmouth Belt Line Co. and the Commonwealth Railway.