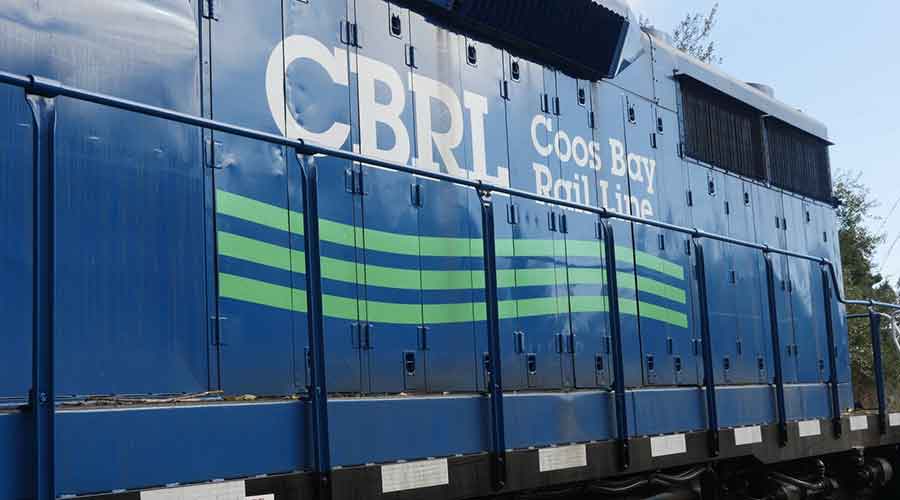 The Oregon Port of Coos Bay has entered into a purchase and sale agreement (PSA) to acquire the former Georgia Pacific Mill site in Oregon.

The port and the current owner, CDC Inc. of St. Louis, have negotiated the terms of the PSA with the goal of job creation on Oregon’s South Coast. The port intends to acquire and rehabilitate the site and return it to service for the movement of goods and commodities through maritime, rail and trucking for the domestic and international markets, port officials said in a press release.

With the PSA fully executed, the port and CDC Inc. will now enter into a 60-day due diligence period, with the intention to finalize the sale before the end of the year. Once the sale is finalized, the port will conduct additional environmental, permitting, engineering and design work prior to construction.

The site could be ready to move a limited amount of cargo initially following the conclusion of Phase I construction as early as mid-2023 if not sooner. Owning the facility will give the port access to a wharf, yard footprint and rail service to facilitate regional economic development.

State and federal lawmakers have championed the project. U.S. Rep. Peter DeFazio (D-OR) worked to include $4.5 million in funding in the federal reconciliation bill. The funds will be used to build out rail infrastructure on site, as well as to conduct improvements to the wharf infrastructure.