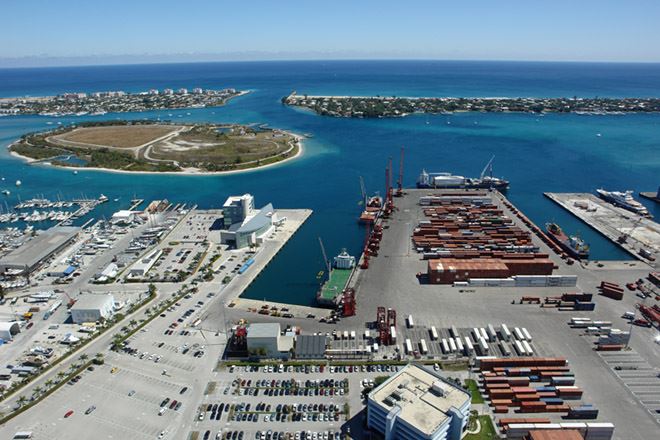 They attributed the increases to the port maintaining uninterrupted service during the project's construction process at Slip 3, as well as the additional volume allowances created by the slip's increased depth.

The project included increasing the slip's depth from 33 feet to 35 feet, and a northward shift of about 10 feet, officials said.

The increased cargo activity resulted in "strong revenues" during FY2015, which ended Sept. 30, the blog stated.

This year, the port, which offers on-dock rail service, is pursuing a $9.2 million renovation of Berth 17.

"As Port of Palm Beach looks into 2016, it maintains constant efforts to ensure its financial stability and success through infrastructure improvements such as on-dock rail replacement and berth refurbishment, and business development," officials said on the blog.