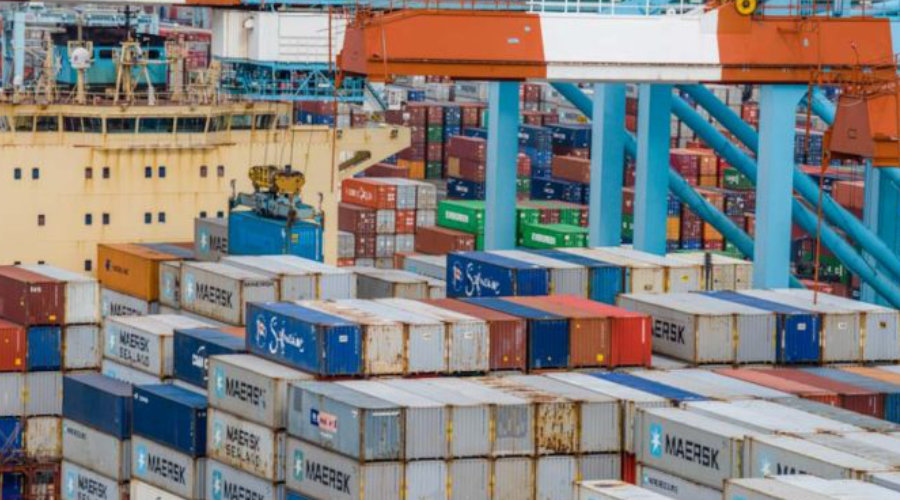 The Port Authority of New York and New Jersey (PANYNJ) is asking the public to review and comment on its proposed $7.9 billion 2022 budget, which would include $3.4 billion for operating expenses, $2.7 billion for capital spending and $1.8 billion for debt service and deferred expenses.

The proposed budget reflects the ongoing impact of the pandemic on the authority’s financial condition, and would help maintain high standards of safety, security, cleanliness and customer service while preserving fiscal discipline, PANYNJ officials said in a press release.

Port Authority Trans-Hudson fares would remain unchanged in 2022, but AirTrain fares would increase 25 cents in January 2022. The proposed operating expense budget of $3.4 billion — which would hold headcount flat to the reduced 2021 level — reflects a core year-over-year increase of $211 million, or 6.6%, PANYNJ officials said.

The proposed capital spending budget of $2.7 billion would increase by $316 million, or 13%. It would phase in additional spending in a fiscally prudent manner from the reduced spending levels in 2020 and 2021 that were necessary because of the pandemic’s impacts on cash flow and finances, PANYNJ officials said.

The capital spending budget also would advance the authority’s pre-pandemic commitment to rebuilding its aging infrastructure.

"We continue to operate in a challenging economic environment, but we remain committed to advancing the vital projects and services that serve our customers and region," said PANYNJ Executive Director Rick Cotton. "The proposed 2022 budget will prudently and responsibly help us rebuild, sustain and enhance critical operations and services in the year ahead."

PANYNJ is seeking public feedback on the proposed 2022 budget, which will be on the agenda for the authority's Dec. 16 meeting.