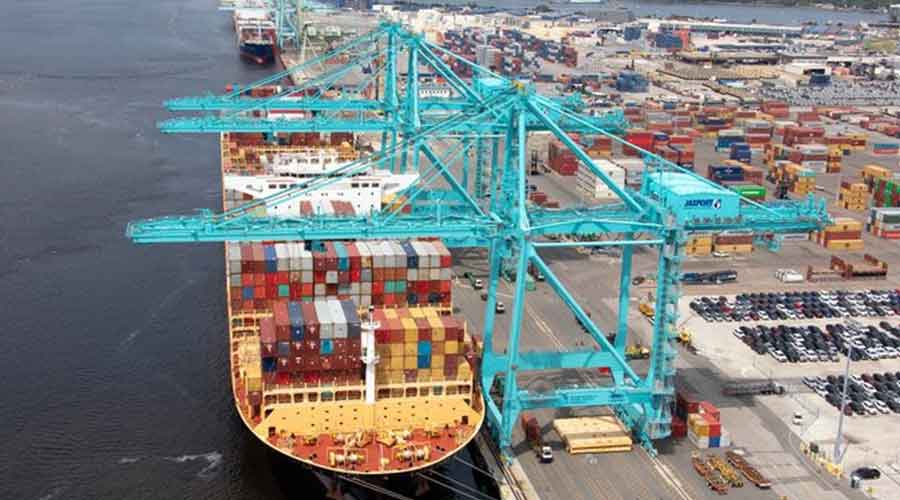 Jaxport moved more than 1.3 million 20-foot equivalent units (TEUs), a 5 percent increase over TEUs moved in the prior fiscal year, which also was a record for container volumes at the port.