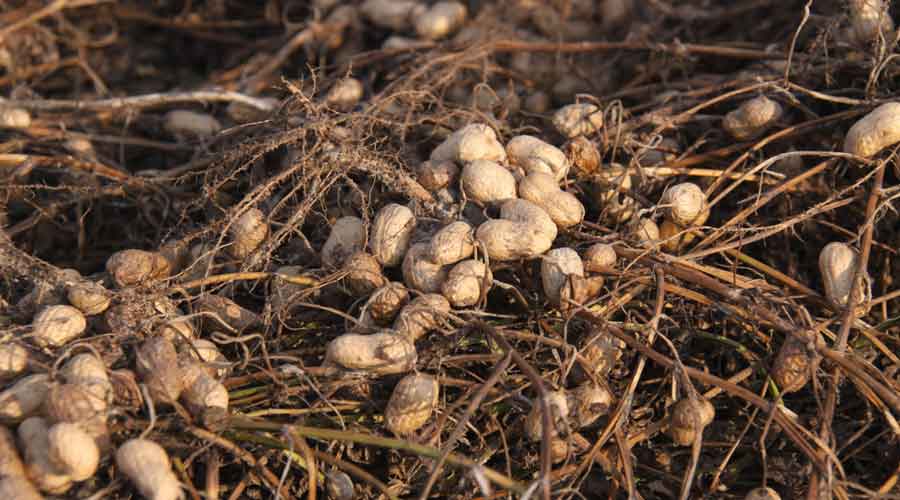 The Port of Savannah's proximity to major producers, direct access via road and rail and broad global network recently made it the top port in the nation for the export of containerized agricultural goods, Georgia Ports Authority (GPA) officials announced yesterday.

In calendar year 2019, agriculture accounted for 60 percent of Savannah's exports, or more than 843,000 20-foot equivalent units (TEUs). Forest products such as wood pulp, paper and logs made up the largest category of goods, followed by clay, cotton, poultry and peanuts.

"The production of raw material and agricultural goods, along with their supply chains, have remained strong throughout the pandemic," said GPA Executive Director Griff Lynch.

During the pandemic, GPA has focused on ensuring both chassis and empty containers are available to support the movement of export commodities. Also, on-terminal projects to expand export capacity have continued throughout the crisis, including the the Mason Mega Rail Terminal project, with the first nine of 18 new working tracks completed and two new rail-mounted gantry cranes slated to begin work in July.

The project aims to allow the GPA to build additional 10,000-foot unit trains on terminal without disrupting nearby traffic. When completed, it will be the largest on-dock intermodal rail facility for a port authority in North America, port officials said.