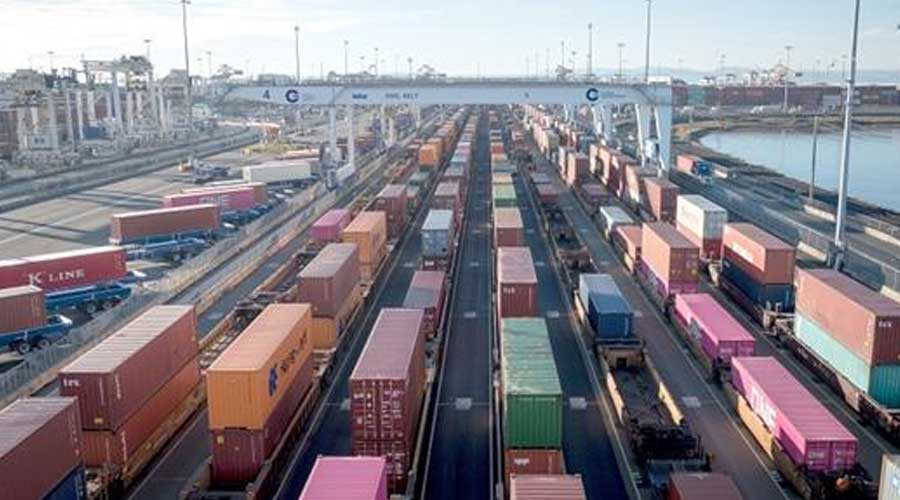 The project is the second $300 million, privately funded stage of the multiphased expansion of Deltaport Terminal Road and Rail improvement project, a collaboration between the port authority and the province of British Columbia.

The final two tracks were installed in late summer, bringing the total number of tracks to seven. Rail handling capacity at GCT Deltaport has increased by more than 50% due to the project, with total annual terminal capacity now at 2.4 million 20-foot-equivalent units, they said.