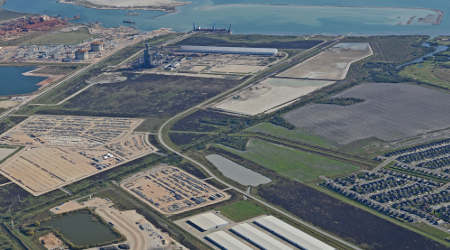 The Port of Corpus Christi, Texas, has cancelled plans for a proposed container facility at the La Quinta Trade Gateway due to its proximity to a residential community.

The facility would have involved a heavy use of trucks, high-profile cranes and on-dock rail operations. The noise and light from such operations "would likely have a negative impact" on nearby residential areas, port officials said in a press release.

The development also would have included a multipurpose dock and industrial space for tenants such as voestalpine Texas and the Gulf Cotton Compress, according to the port.