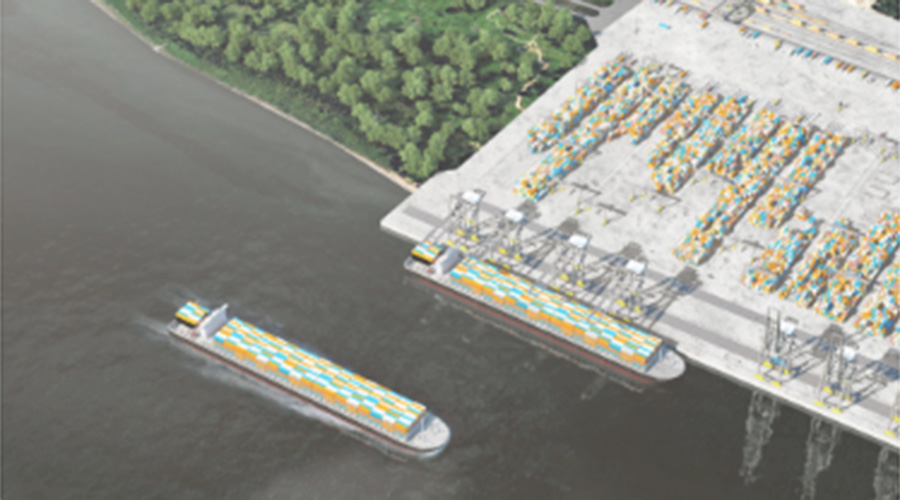 The Impact Assessment Agency of Canada has released a draft report of its analysis of the Montreal Port Authority's (MPA) proposed Contrecoeur container terminal project.

In planning for more than 30 years, the expansion of the port in Contrecoeur, Quebec, is now needed because Canadian importers and exporters continue to increase their activity, particularly in Quebec and Ontario, agency officials said in a press release.

The MPA will proceed with the report's analysis and reiterate its commitment to implement "exemplary" mitigation and compensation measures. It also will remain attentive to agency requests during the project's design, construction and operation, agency officials said.

The new terminal project is expected to support the growth of the container market over the next few decades, they said. Located in an industrial zone, the Contrecoeur land reserve was acquired by the MPA over 30 years ago. With the support of the Canada Infrastructure Bank and private partners, the port intends to develop a new state-of-the-art container terminal that can handle 1.15 million 20-foot equivalent units when completed.

Additionally, the terminal would feature two berths and a container handling area; an intermodal marshaling yard connected to the main rail network; a truck gate connected to the road network; and secondary facilities for port activities.