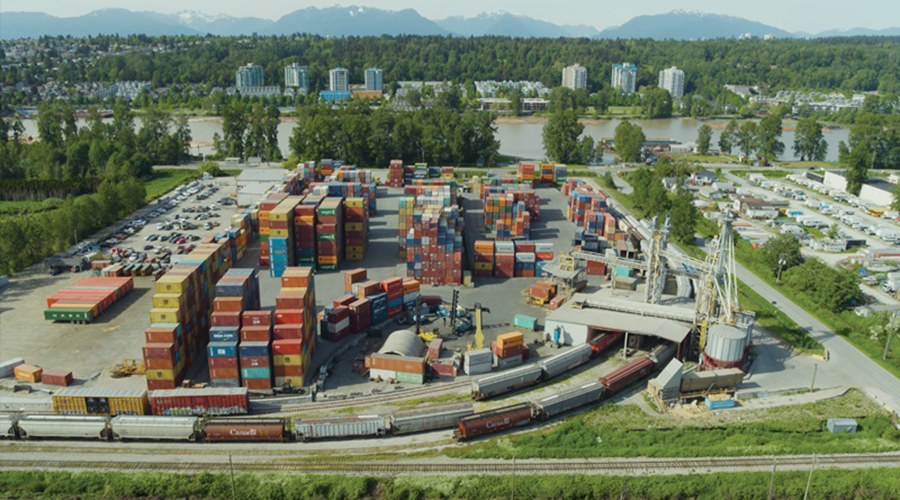 The Canadian government earlier this week announced it is investing more than CA$28 million in three projects that will increase transport capacity and efficiency at three facilities in greater Vancouver, British Columbia.

The Canadian government is funding the projects through the National Trade Corridors Fund.

The fund supports trade diversification through projects that improve the performance of the transportation system to increase the value and volume of goods exported from Canada to overseas markets, and generate new overseas trade.