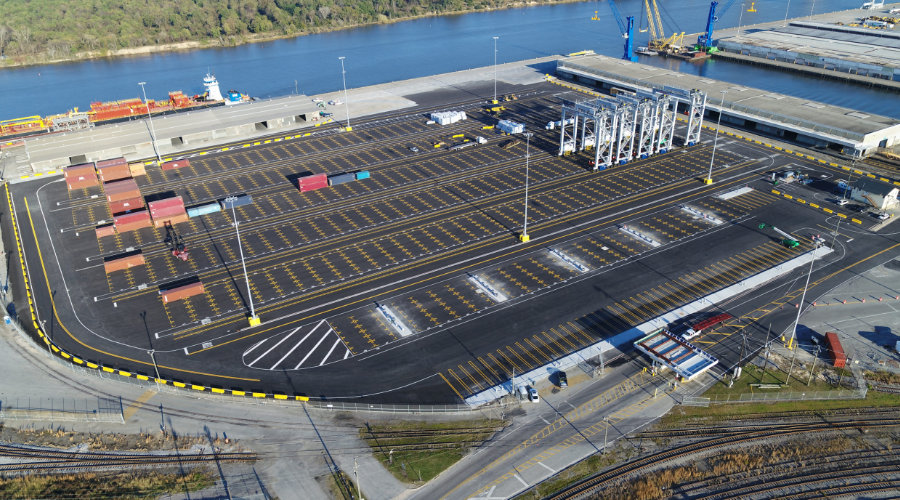 The Seaboard Marine vessel AS Savanna on March 3 became the first dedicated container ship to call on the Port of Savannah’s Ocean Terminal in Georgia.

With a carrying capacity of 1,713 20-foot-equivalent units (TEU), the AS Savanna handled a total of 550 TEUs of import and export cargo while calling on the terminal, Georgia Ports Authority (GPA) officials said in a press release.

The GPA has added 210,000 TEUs of annual capacity at the terminal through an expanded container operation.