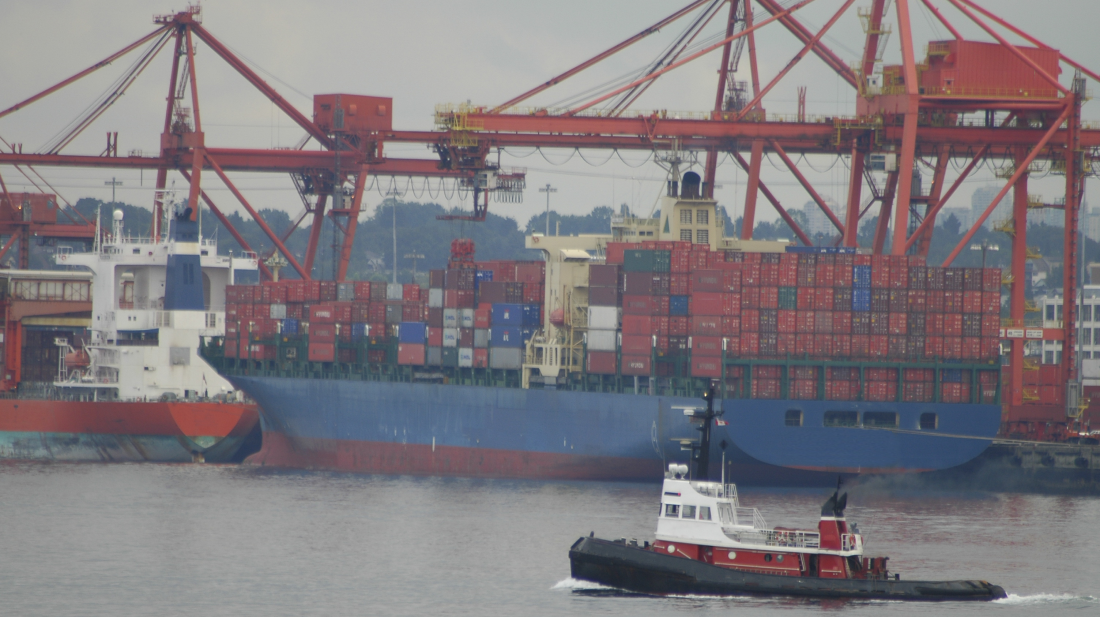 Canada's Transport Minister Omar Alghabra late last week announced the award of CA$8.7 million in funding for four new projects under the National Trade Corridors Fund, which will help to improve operational efficiencies at one of Canada's major export gateways.

Under the National Trade Corridors Fund, the Canadian government will contribute CA$7.4 million
• to three projects to be undertaken by the Vancouver Fraser Port Authority:the development and implementation of technology to improve the management of containers flagged for inspection, which will increase efficiency and reduce operating costs in the Pacific Gateway;
• an engineering study for capacity improvements along a segment of rail that links Canadian Pacific's intermodal and rail yards in metro Vancouver with grain and container terminals in the Port of Vancouver's South Shore Trade Area; and
• funding to support ongoing work of the Gateway Transportation Collaboration Forum Secretariat, which brings together a number of governmental and private organizations to identify gateway infrastructure priorities in metro Vancouver.

The Canadian government is also funding CA$1.3 million in the development of a digital platform for sourcing and managing empty shipping containers. This project is designed to improve container management, reduce costs for Canadian importers and exporters and reduce greenhouse gases due to congestion in Vancouver and potentially other Canadian cities, Transport Canada officials said in a press release.