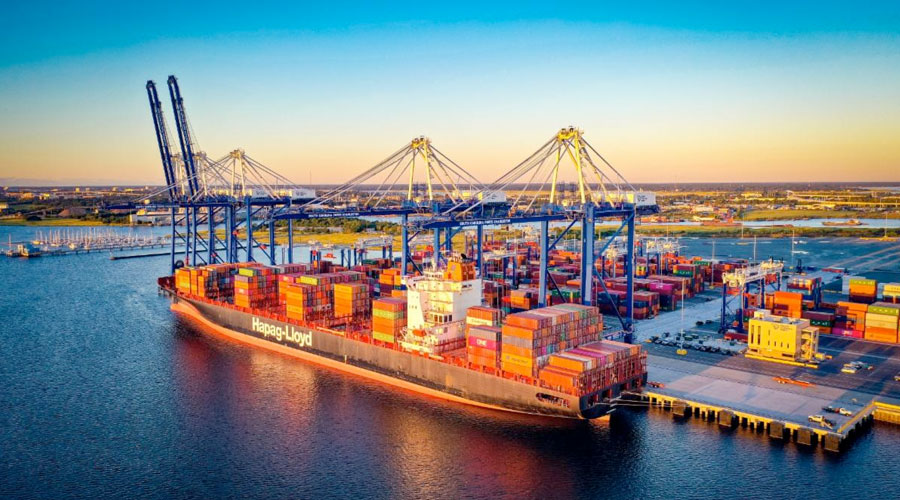 The South Carolina Ports Authority (SCPA) set a record in September for containers as the Port of Charleston handled a boom in imports.