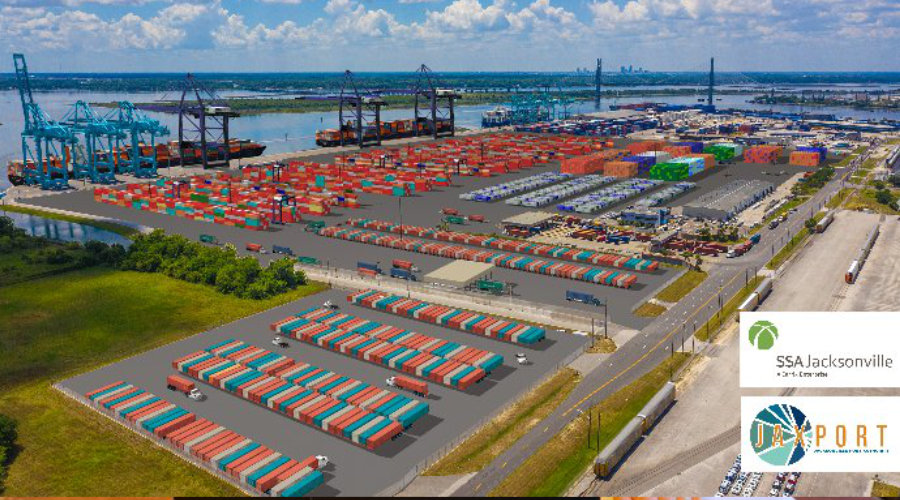 The construction contract covers the first seven of eight phases — or 77 acres — of the total $72 million, 93-acre capacity expansion project, according to a JAXPORT news release.

Terminal upgrades include densified pavement to accommodate taller stacks of containers and new facility gates and entryways to enhance traffic flow. Other additions include new electrical and fire suppression systems and LED lighting.

Upon completion of the project in 2024, the SSA facility will be able to accommodate up to 500,000 20-foot equivalent units (TEUs) annually, a 150% increase over the facility's current throughput. The expansion will grow JAXPORT’s total TEU throughput to nearly 2 million units a year, an increase of more than 40%.