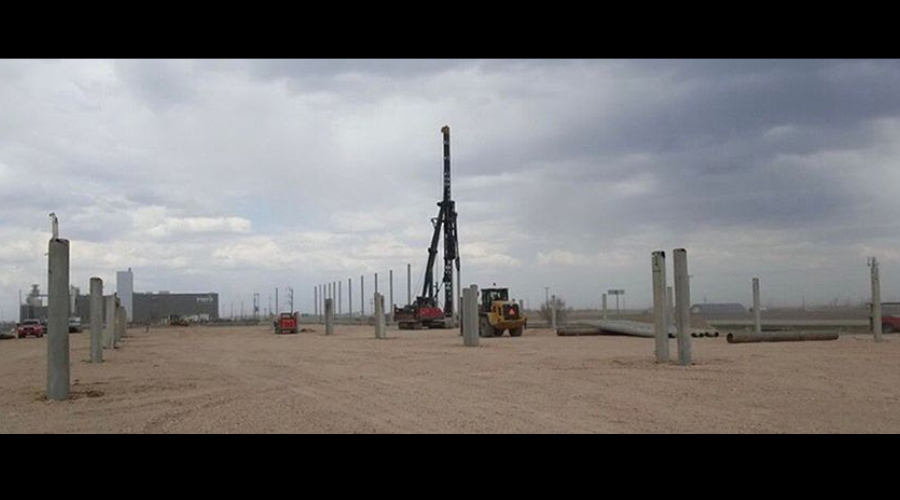 Nutrien, one of the world’s largest provider of crop inputs and services, will occupy the facility when construction is completed in fourth-quarter 2021, CentrePort Canada officials said in a press release.

“Nutrien has signed a long-term lease for this design-build facility with Whiteland, and we look forward to welcoming them at the end of this year,” said Sam Sidhu, president of Whiteland Developers.

Businesses located in the park have access to rail service by Canadian Pacific, CN and BNSF Railway Co.

BrookPort was brought to market in two phases, both of which are fully sold. Thirteen companies, including anchor tenant Merit Functional Foods, are operational or have facilities under construction in the park.