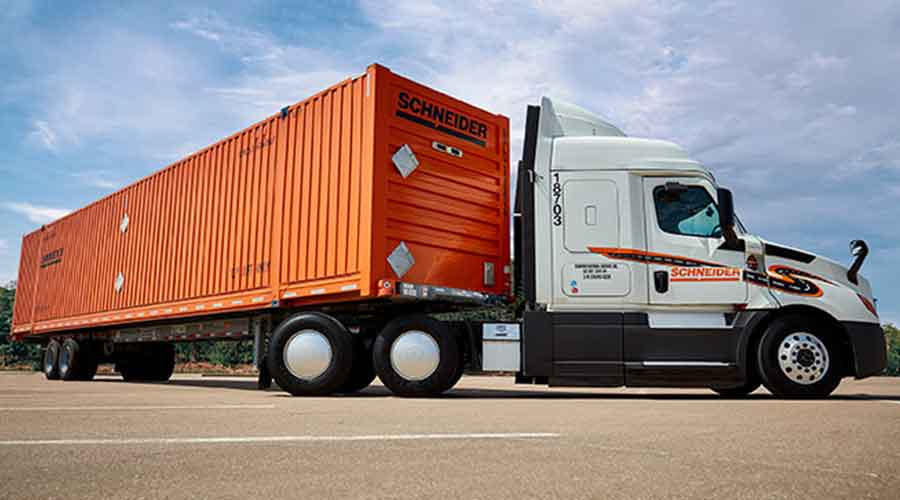 Schneider earlier this month expanded its Bulk Express Intermodal service into and out of Canada, the Wisconsin-based transportation and logistics company announced last week.

Containers, which can haul up to 45,600 pounds of specialty chemical and liquid payloads, travel by CN rail service to and from the Toronto ramp. Inbound freight is hauled to its final destination by Canadian-based truck drivers, Schneider officials said in a press release.

Shipping via Bulk Express Intermodal helps eliminate border-crossing delays because it pre-clears customs and runs straight through by train on tracks instead of by truck on the road, Schneider officials said.