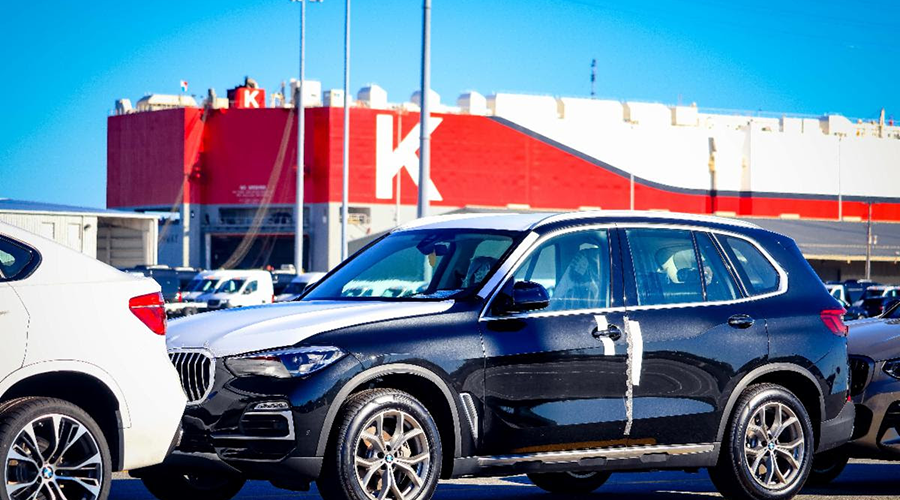 South Carolina Ports Authority (SCPA) officials yesterday announced signs of "moderate recovery" are showing up at the start of fiscal-year 2021 amid the ongoing COVID-19 pandemic.

In July, SCPA handled 176,974 20-foot equivalent units (TEUs) of cargo at the Wando Welch and North Charleston container terminals, and and moved 99,431 pier containers, which measures boxes of any size. Pier containers are up 12 percent from June, showing a positive trend for the first month of FY2021, SCPA officials said in a press release. Volumes remain down year over year.

Although exports and imports were down overall, SCPA logged an uptick in Asian imports in July.

SCPA also reported the highest July on record for automotive vehicles handled. The ports authority moved 25,128 vehicles at the Columbus Street Terminal in July, a 47 percent increase year over year. This signifies a return to normalcy at automotive plants throughout South Carolina and the Southeast, SCPA officials said.

“We are encouraged by some signs of an initial rebound in our container and automotive volumes, as well as an increase in imports and a decline in blank sailings,” SCPA President and Chief Executive Officer Jim Newsome said.

Blank sailings are when a vessel does not arrive during its scheduled time or is rescheduled. SCPA had a total of 70 blank sailings in FY2020.

"We are hopeful for a stronger rebound throughout fiscal year 2021," he said.