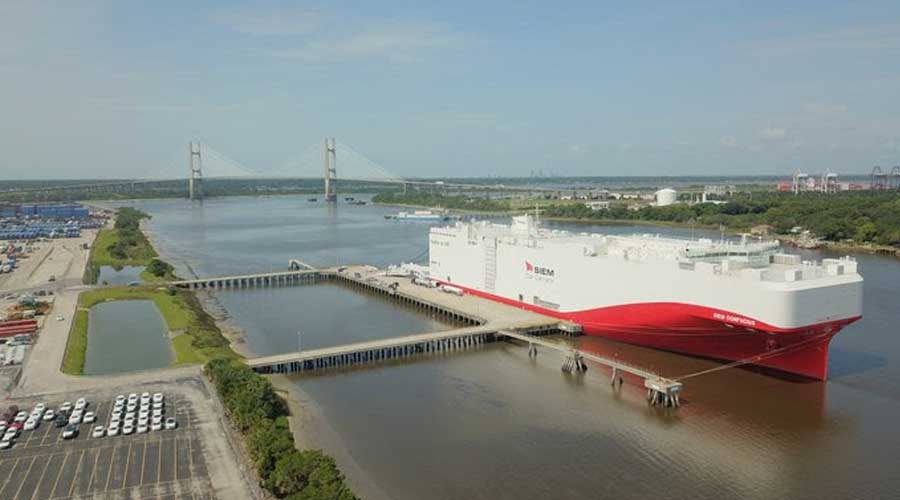 The vessel arrived at Jaxport from Veracruz, Mexico, and unloaded factory-new Volkswagen Group of America cars and SUVs at the port's Blount Island Marine Terminal. It was the vessel's maiden voyage to the United States, Jaxport officials said in a press release.

"Northeast Florida is a global leader in the use of LNG as a preferred fuel type for the maritime industry," said Jaxport Chief Executive Officer Eric Green.