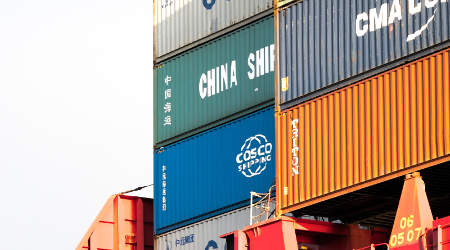 The Port of Long Beach reported a 10.7 percent increase in volume in fiscal-year 2018 ended Sept. 30 compared with the previous year.

The port handled more than 8 million 20-foot-equivalent units (TEUs) in FY2018 — the most ever during a fiscal year. The port is on track to break its calendar-year record by December's end, said Mario Cordero, the port's executive director, in a press release.

"Despite the tariffs imposed by Washington and Beijing, international trade is showing resilience, and at our port we are providing a conduit for commerce that's efficient for our customers and getting their cargo to destinations faster, saving them money," Cordero said.