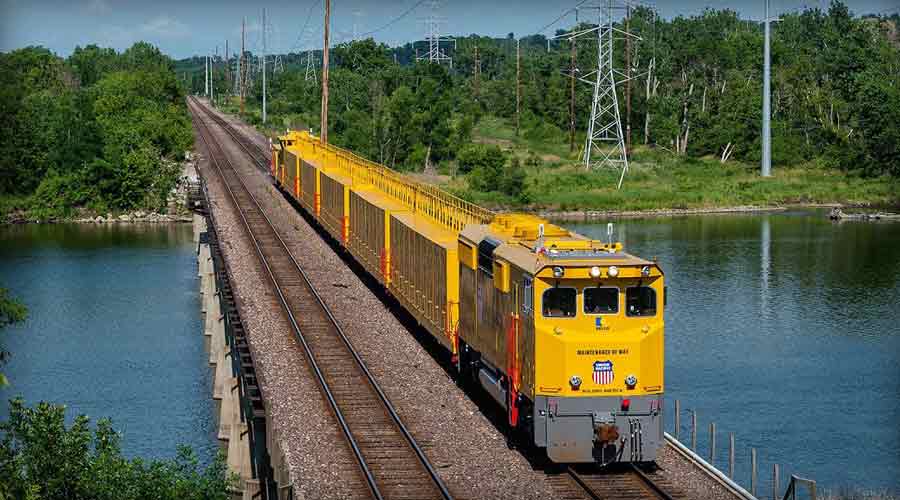 A new study released by the Des Moines Area Metropolitan Planning Organization (MPO) recommends the construction of a transloading facility in Des Moines, Iowa, near the Southeast Connector.

Transloading would marry the characteristics of rail, trucking and warehousing, MPO officials said in a press release. The study’s market analysis of local businesses indicates a strong demand from shippers for alternative transportation options, they said.

"Shipping goods via rail is more affordable for shippers, lowers intercity truck traffic and reduces overall transportation carbon emissions by 75 percent," MPO officials said. "The study anticipates that after three years of operating, the facility would be diverting 11,000 trucks per year from the roads onto rail."

The study recommends a transload facility be built on the north side of the Southeast Connector between SE 14th and SE 18th streets. The site is served by three Class Is and one regional railroad, and would be the only location in the state with access to multiple rail lines, MPO officials said.

"In the United States, only 22 percent of shippers have direct access to more than one Class I railroad," they said. "Additionally this site would provide easy access to the truck route Southeast Connector and two major interstate systems: I-35 and I-80."

Des Moines owns the recommended site and city officials plan to continue to explore the proposed facility, gather additional input from stakeholders and develop a request for proposals for an operator. The Iowa Transportation Commission in October will vote on awarding a $1.7 million, 10-year, interest-free loan to offset investment costs related to the facility's development.

"Central Iowa has already established itself as a logistics hub for the Midwest. The development of the transloading facility would make our region more attractive to businesses looking to relocate or expand in greater Des Moines," said Jay Byers, chief executive officer of the Greater Des Moines Partnership.