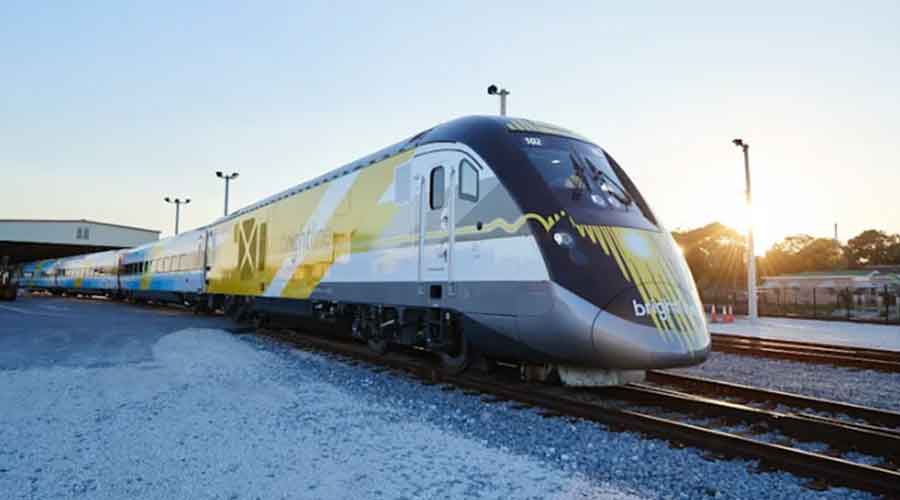 Virgin Trains USA, which has proposed building a high-speed passenger-rail line from Las Vegas to Southern California, is seeking financing for the project by selling tax-exempt bonds in Nevada and activity bonds in California, according to Las Vegas news media reports.

Formerly known as Brightline, Virgin Trains has applied to the Nevada Department of Business and Industry for the right to sell $200 million worth of private activity bonds, the Las Vegas Sun reported. The cost of building the rail line from Las Vegas to Victorville, California, is estimated to cost more than $4 billion.

If the request is approved, the rail company could leverage as much as $1.2 billion for the project, formerly known as XpressWest, the newspaper reported.

Meanwhile, Virgin Trains has made a similar request to California officials to issue $600 million in activity bonds, according to the newspaper. If approved by the California Debt Limit Allocation Committee, the rail company would be able to issue up to $2.4 billion in debt.

Virgin Trains acquired XpressWest earlier this year. In April, the company issued $1.75 billion in project revenue bonds through the Florida Development Finance Corp., with the proceeds being used to pay the company's project to extend existing service from West Palm Beach to Orlando, Florida. Construction on that segment began in May.