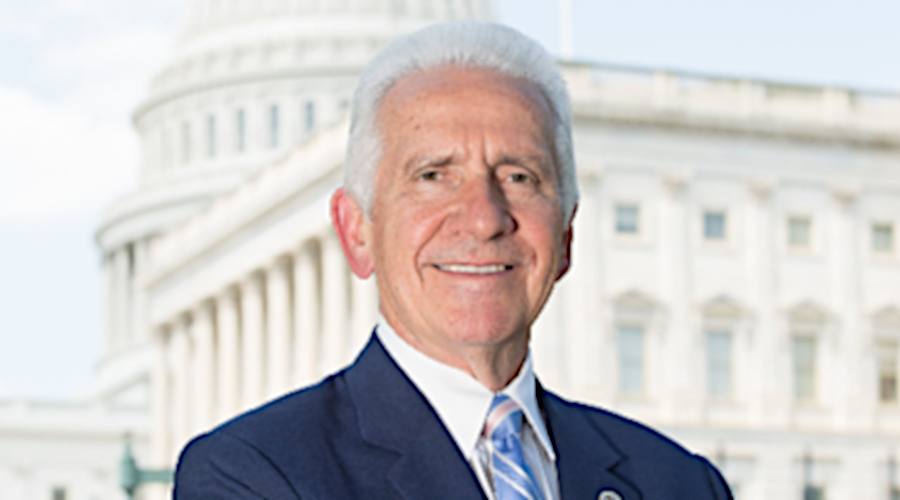 Costa is scheduled to hold a press conference where he will unveil the High-Speed Rail Corridor Development Act of 2020, which calls for providing $32 billion to fund projects in federally designated high-speed rail corridors. The bill would directly assist in funding needed to complete California's project to San Francisco to Los Angeles via the San Joaquin Valley.

Last week, CHSRA published a draft of its 2020 business plan, which summarizes the authority’s progress on building an electrified high-speed rail system to connect Northern and Southern California through the Central Valley.

Between now and 2030, the authority has a budget of $20.6 billion to $23.4 billion to advance the program, according to the draft business plan.

During that time period, CHSRA is committed to completing and expanding the 119-mile Central Valley construction segment; testing electrified high-speed trains by 2025 and putting them in service by 2028; environmentally clearing all segments of the Phase 1 system between San Francisco and Los Angeles/Anaheim; completing projects in Los Angeles and the Bay Area; and pursuing additional funding opportunities.

CHSRA will accept public comment on the plan until April 12. Following the comment period, the authority will submit a final business plan to the California Legislature.