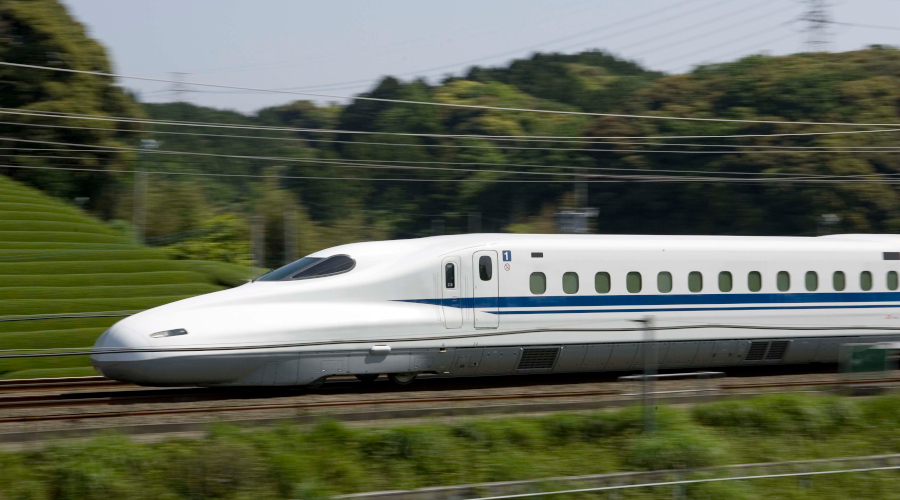 The Texas Supreme Court has affirmed by a 5-3 vote that Texas Central Railroad is an interurban electric railway company, which allows it to exercise the right of eminent domain, the High Speed Rail Alliance reported late last week.

The decision means the railroad, which has proposed construction and operation of a 240-mile high-speed rail line between Dallas and Houston, will be able to pay fair-market rates to acquire the land needed to build the route, the rail alliance reported in a blog.

Landowners who oppose the project filed suit in 2020. The project has been under a cloud of uncertainty, even more so since Texas Central CEO Carlos Aguilar announced his resignation two weeks ago.

In a LinkedIn post, Aguilar said he "could not align our current stakeholders on a common vision for a path forward," but was "immensely proud" of the project’s accomplishments during his tenure.

Texas Central's board recently disbanded. Prior to the Texas Supreme Court's ruling, the company's attorneys filed a letter with the court to address rumors that the company would soon dissolve.

"Contrary to such unsupported speculation, Texas Central remains open for business under its new management, is continuing to seek further investment and is moving forward with the development of this high-speed train," an appellate attorney for Texas Central wrote, The Texan reported.