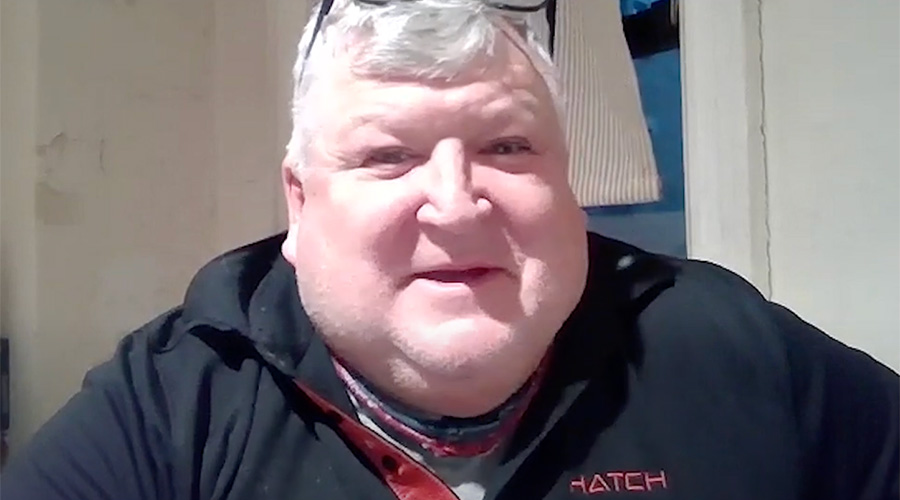 advertisement
This week should have been a celebratory one for the North Carolina Department of Transportation (NCDOT). On Monday night, the department signed a grant agreement with the Federal Railroad Administration, Norfolk Southern Railway, North Carolina Railroad, Amtrak and the Federal Railroad Administration, obligating $461 million in federal high-speed intercity passenger rail-dollars to the state.

But unbeknownst to NCDOT officials, at that very same time, Republican state legislators were introducing a bill that would prevent the state from accepting, spending or applying for federal high-speed rail dollars without the approval of the general assembly.

Proposed by Reps. Ric Killian, Phillip Frye and Phil Shepard, the legislation — title “No High-Speed Rail Money from Federal Government” — also would require NCDOT to pay a penalty if it did accept high-speed rail money from the federal government. In addition, the general assembly would deposit any accepted high-speed funds into the general fund and appropriate it at their discretion at a later date, according to the bill — although NCDOT Rail Division Director Patrick Simmons says he’s not sure that’s legally possible. The legislation would be retroactive to March 1.

Simmons isn’t sure how serious of a threat the legislation is to NCDOT’s rail program, although the bill currently has 10 co-sponsors (and that list is growing). And, even though North Carolina Gov. Bev Purdue is a Democrat and supports the state’s passenger-rail efforts, the House and Senate are both controlled by Republicans for the first time in 120 years, says Simmons.

“My sense is that the bill was filed on principle and through an absence of information,” he says.

NCDOT officials have spent the week working to provide information on the state’s higher-speed rail program to state legislators to educate them about the projects and the impact they can have on the state, says Simmons. In addition, NCDOT’s rail contractors, and consulting and engineering firms, as well as many mayors and chambers of commerce, have been working to voice their support of NCDOT’s rail program, which calls for upgrading existing tracks to operate 110 mph passenger-rail service between Charlotte and Raleigh and into Virginia.

The transportation appropriations committee is expected to discuss the bill on March 30.

In the meantime, NCDOT officials are proceeding as planned with the project. The agency is spending money obligated last summer to build a station in Cary, a platform extension in Burlington and parking lot in High Point, as well as refurbish passenger-rail cars. With the recently obligated $461 million, NCDOT plans to construct double track between Charlotte and Greensboro and 12 bridges that will eliminate 30 grade crossings.

“We haven’t changed our pace,” says Simmons. “We’re still under orders to progress these projects as quickly as we can.”

NCDOT is set to receive a total of $545 million in high-speed stimulus funds, as well as $22 million in FY2010 transportation appropriations funds.