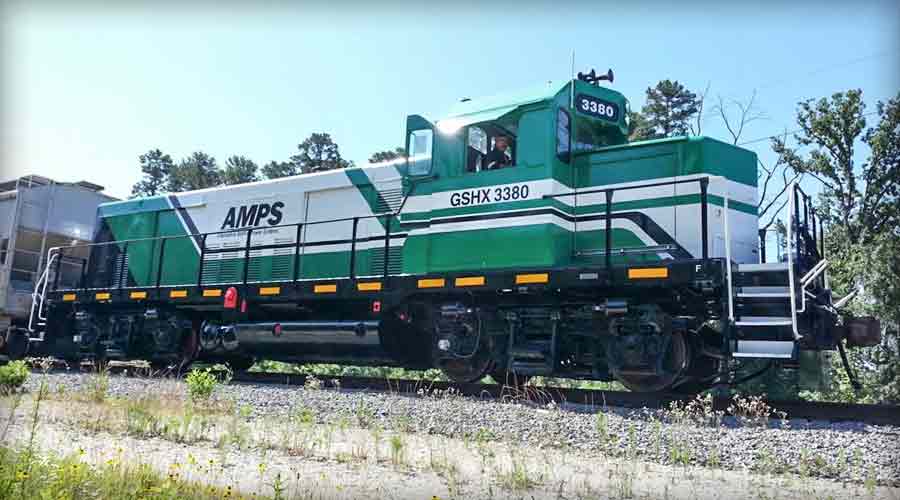 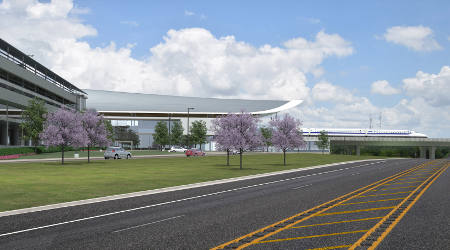 The Federal Railroad Administration (FRA) on Jan. 29 will begin a series of 10 public hearings on its draft environmental impact statement (DEIS) for the proposed bullet train project in Texas.

The FRA unveiled the DEIS last month. Comments on it may be made by sending an email to DallasHoustonHSR@urs.com or by visiting the FRA's comment section.