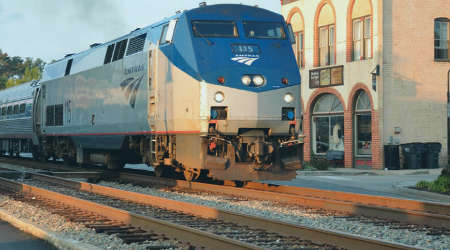 That 123-mile section is part of the larger 500-mile Southeast High-Speed Rail Corridor that will from D.C. to Atlanta. The completion of the draft environmental report moves the project one step closer to the construction phase of the Southeast Corridor, FRA officials said in a press release.

The total cost of the D.C.-Richmond route is estimated at $5 billion in 2025 dollars.

The FRA and Virginia Department of Rail and Public Transportation will accept public comments on the DEIS over the next 60 days. Based on public feedback on the statement and preferred alternative, the agencies will prepare a final environmental impact statement.