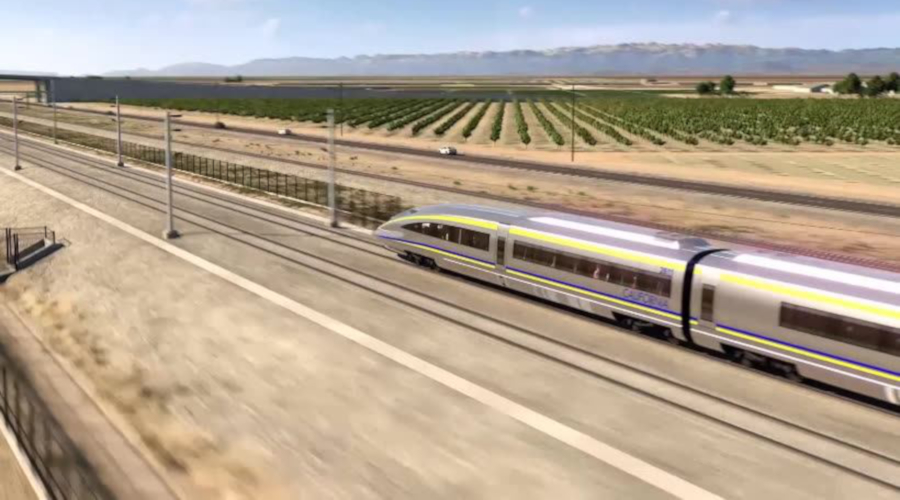 The board's action allows the authority to begin preconstruction work as funding becomes available. The section provides a north-south high-speed rail connection between the Central Valley and the Antelope Valley in northern Los Angeles County, closing a passenger-rail gap that now exists between the two regions. The section is designed to accommodate a connection with the proposed Brightline West high-speed rail project to Las Vegas.

Certification of the final environmental document and approval of the Bakersfield-to-Palmdale project section reaffirms the authority’s commitment to complete the environmental process for the full Phase 1 California High-Speed Rail System from San Francisco to Los Angeles/Anaheim by 2023.

In June, the CHSRA released the final EIR/EIS as the lead agency for both CEQA and the National Environmental Protection Act (NEPA). Responses to public comments received during the CEQA and NEPA review periods are part of this final EIR/EIS.