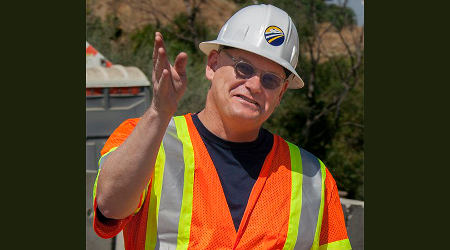 Kelly succeeds Jeff Morales, who left the job in early summer. Kelly has served as secretary of the California State Transportation Agency (CalSTA) since it was created in 2013.

"Brian has been a keen advocate for the development of high-speed rail as a core component of California’s future transportation networks," said CHSRA Chairman Dan Richard. "As a respected leader and skilled manager he will provide the right leadership as the project moves into the delivery and commercialization phase."

Prior to his appointment at CalSTA, Kelly served as chief transportation policy consultant for four successive Senate presidents in the California State Legislature.