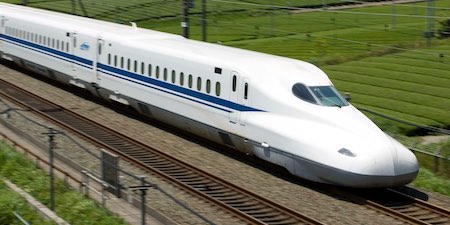 The province of British Columbia, the Oregon Department of Transportation (ODOT) and Microsoft Corp. are contributing $750,000 to study high-speed rail service between Seattle and Vancouver, British Columbia.

The study builds on a 2017 preliminary analysis for a new 250 mph high-speed rail system in the Pacific Northwest. That earlier analysis laid the groundwork for the more "in-depth business case evaluation that WSDOT will undertake over the next year," department officials said in a press release.

The service could provide one-hour trips between Seattle and Vancouver. The proposed line could help foster economic growth in the region and encourage "greater collaboration, deeper economic ties and balanced growth for years to come," said Microsoft President Brad Smith.

In addition, a new committee will provide advice during the year-long technical analysis.