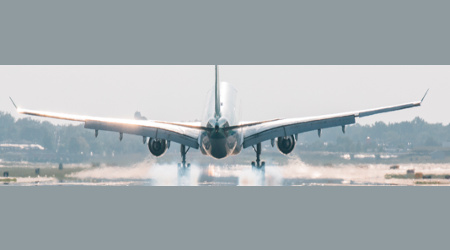 Two teams have qualified to bid on a project to design, build, finance, operate and maintain an express rail system between downtown Chicago and O'Hare International Airport.

The project calls for building a rail line to provide express service from downtown Chicago to O'Hare in 20 minutes or less, shaving about 50 percent off current travel times. The Chicago Transit Authority's Blue Line trains run the same route in 45 minutes.

The selected teams will be eligible to bid on a request for proposals (RFP) that Chicago Infrastructure Trust (CIT) will issue tomorrow, according to Chicago Mayor Rahm Emanuel's office.

The CIT chose the two teams based on their qualifications and ability to deliver the project without a public subsidy. Last month, CIT received four proposals to build the O'Hare express line.

The RFP will call for a downtown Chicago Station, an airport station and maintenance facilities. While cost estimates for the project haven't been made public, the CIT's request for qualifications stipulate that the line will be funded solely by project-specific revenue and financed entirely by the developer.

"Strengthening connections between Chicago's economic engines will drive our economy into the future, build on the city's legacy of innovation and pay dividends for generations to come," Emanuel said in a press release.