US, Canada expand preclearance agreement to include cargo 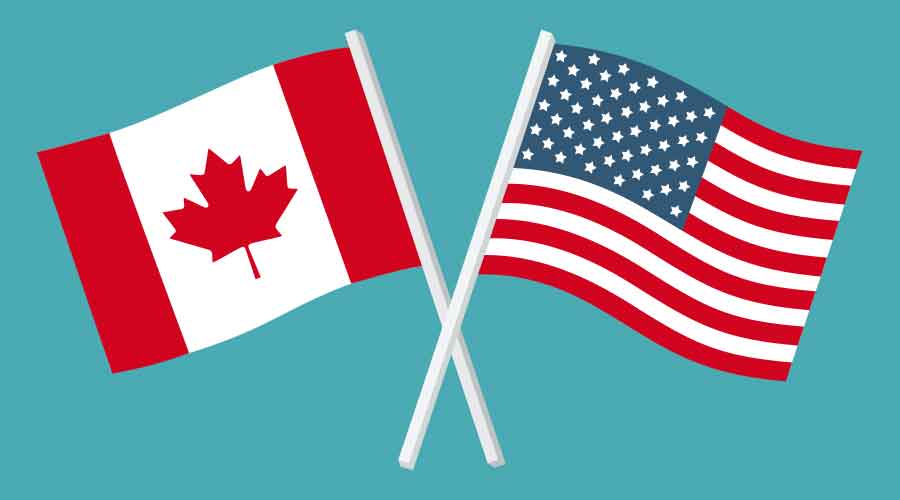 A preclearance agreement to expedite the flow of travel and trade between Canada and the United States is now in force, Canadian and U.S. government officials announced last week.

The "Agreement on Land, Rail, Marine and Air Transport Preclearance" went into effect last week. It enables Canada and the United States to expand preclearance for travelers at land, rail and marine facilities in both nations, as well as at additional airports, according to a press release issued by Public Safety Canada.

The agreement also opens the door for the preclearance of cargo, agency officials said.

Preclearance is the process by which border officers in Canada or the United States carry out immigration, customs and agriculture inspections and other requirements in the other country before allowing the movement of goods or people across the border.

“Preclearance strengthens economic competitiveness and mutual security, and benefits travelers by expediting their clearance into the U.S. before they ever leave Canada,” said U.S. Department of Homeland Security Acting Secretary Kevin K. McAleenan.