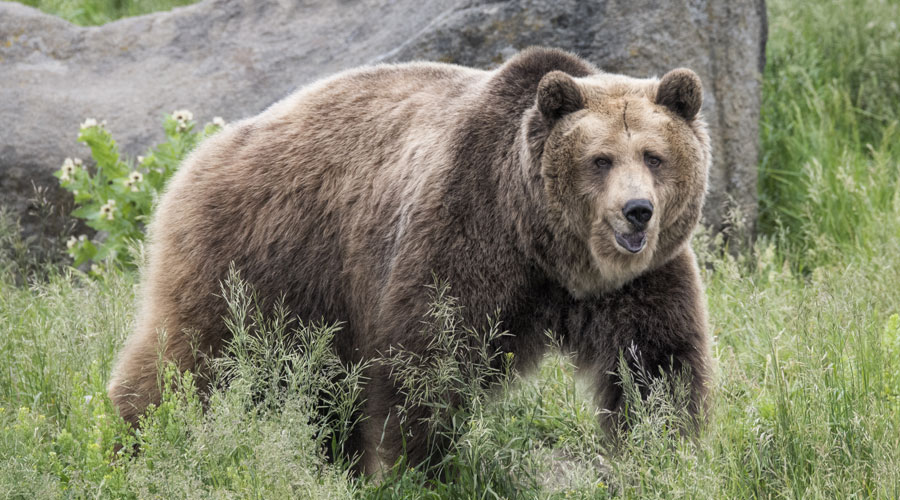 The Surface Transportation Board yesterday announced that it will hold a public hearing Dec. 13-14 with Union Pacific Railroad pertaining to the Class I's increased use of embargoes as a way to reduce rail traffic congestion.

UP embargoes have increased from five in 2017 to more than 1,000 to date in 2022. The STB has received numerous reports that shippers are suffering supply-chain problems as a result of the embargoes that are hampering their operations, board officials said in a press release.

UP carries nearly 27% of freight served by rail and nearly 11% of all long-distance freight volume in the United States.

"Disruptions in UP's service levels have a significant detrimental impact on the supply chain and the nation’s economy," STB officials said. "The board has been closely monitoring UP’s usage of embargoes and has noticed a disturbing upward trend in their usage in recent years.”

STB members have directed UP Chairman, President and CEO Lance Fritz and other UP executives to appear at the hearing, which will begin at 9:30 a.m. Eastern time at the board's headquarters in Washington, D.C.