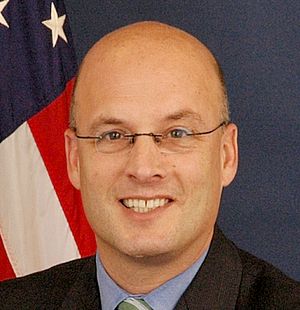 The U.S. Surface Transportation Board (STB) has adopted a final rule that establishes procedures for initiating its own investigations into national or regional railroad matters, the board announced yesterday.

The rule marks the final milestone in the board's implementation of the Surface Transportation Reauthorization Act of 2015. Prior to the law's passage, the board could begin an investigation only in response to stakeholder complaints. Under the new rule, the board may initiate an investigation without a complaint being filed with the board, according to an STB press release.

The new rule establishes a three-stage process of preliminary fact-finding, board-initiated investigation and formal board proceeding.

The board will apply the "national or regional significance" standard on a per-case basis, considering factors such as the impact of the potential violation on national or regional rail traffic, customers or third parties, as well as the geographic scope of the potential violation. STB's investigative authority does not apply to disputes over individual rates.

"With our new investigative authority, the board is better equipped to explore and resolve significant railroad issues," said STB Chairman Daniel Elliott III. "These rules ensure appropriate protections for due process, separation of fact-finding versus adjudication and the timely resolution of investigations."