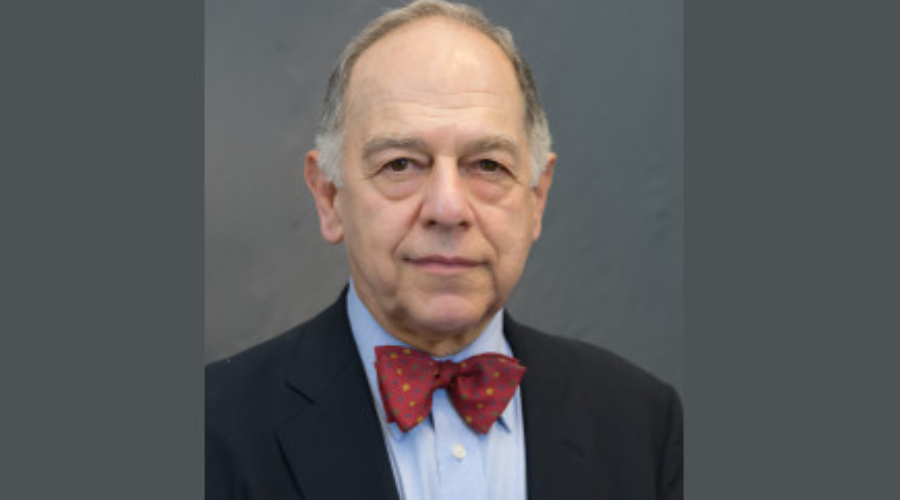 The Surface Transportation Board (STB) has formed a working group that will develop plans to enforce new on-time performance requirements for intercity passenger-rail service.

The group of STB staff will respond to the Federal Railroad Administration's new final rule that sets metrics and minimum standards for intercity passenger-rail service. Under the federal Passenger Rail Investment and Improvement Act of 2008, the STB is the agency to investigate and adjudicate issues related to on-time performance of Amtrak's intercity service under the new metrics and standards.

The standard for on-time performance will begin to apply on July 1, with quarterly reporting on that metric from FRA to start in the months following, STB officials said in a press release.

The passenger rail working group is comprised of board staff and will be chaired by Frank O’Connor, deputy director of the STB's Office of Economics.

In November 2020, the FRA adopted a final rule that established a minimum standard for on-time performance of intercity passenger rail trains of 80% for any two consecutive calendar quarters, with on-time performance meaning the arrival of passengers at their de-train point no later than 15 minutes after their published scheduled arrival time.

Under federal law, the STB is authorized to investigate a failure to meet the on-time performance standard, either on its own initiative or upon complaint by Amtrak or another eligible complainant, to determine whether and to what extent that failure is due to causes that could be reasonably addressed by a rail carrier over whose tracks the intercity passenger train operates or by Amtrak or other intercity passenger rail operators.

The STB may identify reasonable measures and make recommendations to improve train service, quality and on-time performance. The board may also award damages and prescribe other relief should it determine that failure to meet the on-time performance standard was attributable to a rail carrier’s failure to provide preference to Amtrak over freight transportation.

"The formation of an internal agency passenger rail working group will ensure the board is ready for these duties and will give us a firm foundation upon which to proceed," said STB Chairman Martin Oberman. "In the long run, we look forward to working closely with Amtrak and the freight railroads in the nation’s effort to improve its intercity passenger-rail system."