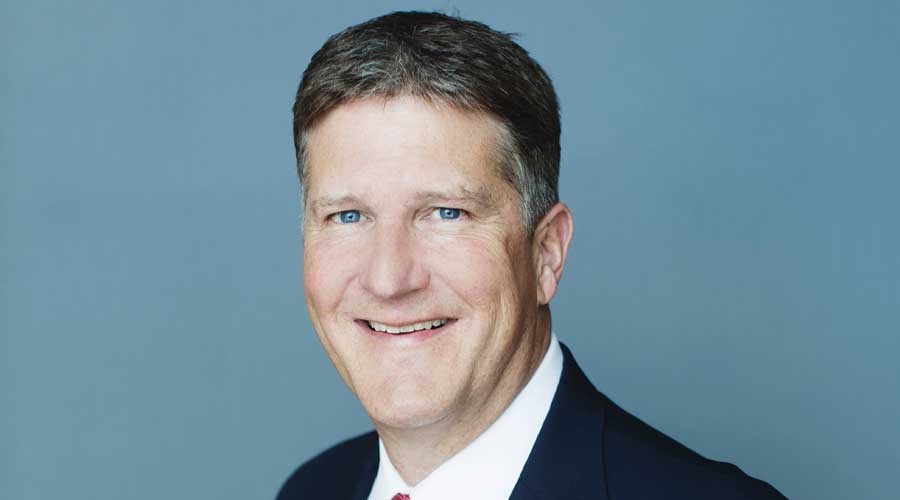 Joining with 35 other maritime industry groups, AAPA sent a letter to Congress and the White House, highlighting the need, according to an AAPA press release.

The letter urged Congress to fund the Maritime Transportation System Emergency Relief Program.  Established by Congress in 2020, the program authorizes the federal maritime administration to award grants because of emergencies or disasters, including the current pandemic. The letter also noted that financial assistance has been given to other modes of transportation but not yet provided for the nation’s maritime network.

“Despite container surges at several large ports, commercial cargo volumes have plummeted across the industry — total waterborne trade volume is down 5.5% compared to last year, while the value of this trade has crashed by 12.7% totaling $200 billion. Passenger movements remain virtually ceased,” the letter stated.

“During these uncertain times, the U.S. maritime industry and its workforce has sustained the movement of food, medical supplies, and other essential goods to our communities," AAPA President and Chief Executive Officer Christopher Connor said in a press release. "This emergency relief will ensure operational continuity at the elevated level which Americans have come to depend on."