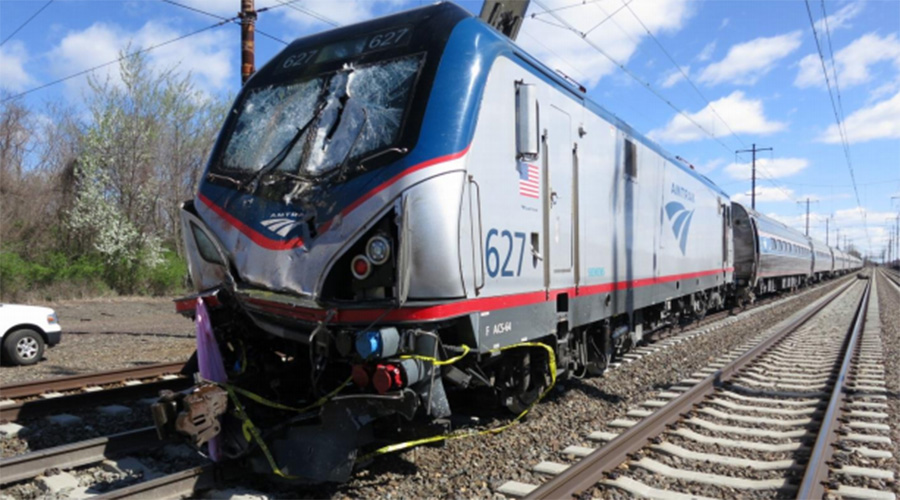 The National Transportation Safety Board (NTSB) yesterday announced three more of its top safety recommendations have been implemented, including one related to a fatal rail accident that occurred in Pennsylvania in April 2016.

After an Amtrak train struck a backhoe, killing two workers in April 2016 near Chester, Pennsylvania, the NTSB recommended that train dispatchers not be allowed to participate in potentially distracting activities, including making phone calls, while responsible for safe train operations.

Amtrak has since modified its rules to satisfy the NTSB's recommendation, agency officials said in a press release.

The other two recommendations that the NTSB marked as "closed, acceptable action" involved air and highway transportation.

"Transportation is safer than it was before these recommendations were implemented," said NTSB Chairman Robert Sumwalt. "But there is still so much more to do. There are still 230 recommendations from our 2019-2020 Most Wanted List of Transportation Safety Improvements that have not been addressed."