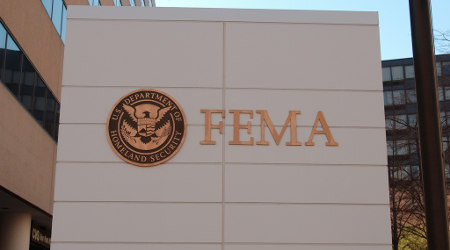 Members of a House committee and subcommittee introduced legislation last week to reauthorize the Federal Emergency Management Agency (FEMA) for the first time since the agency was created in 1979.

The FEMA Reauthorization Act of 2017 (H.R. 2548) was introduced by the leaders of the Transportation and Infrastructure Committee and the Economic Development, Public Buildings, and Emergency Management Subcommittee.

In addition to reauthorizing FEMA, the bill calls for a "comprehensive study" of ways to reduce disaster costs and losses to ensure the nation is better prepared to address and respond to disaster challenges, according to a press release issued by the Transportation and Infrastructure Committee.

"Losses in lives and economic costs as a result of disasters have been rising in recent years," said Transportation and Infrastructure Committee Chairman Bill Shuster (R-Pa.). "This bill begins to seriously address this trend and seek ways to reduce losses caused by future disasters."