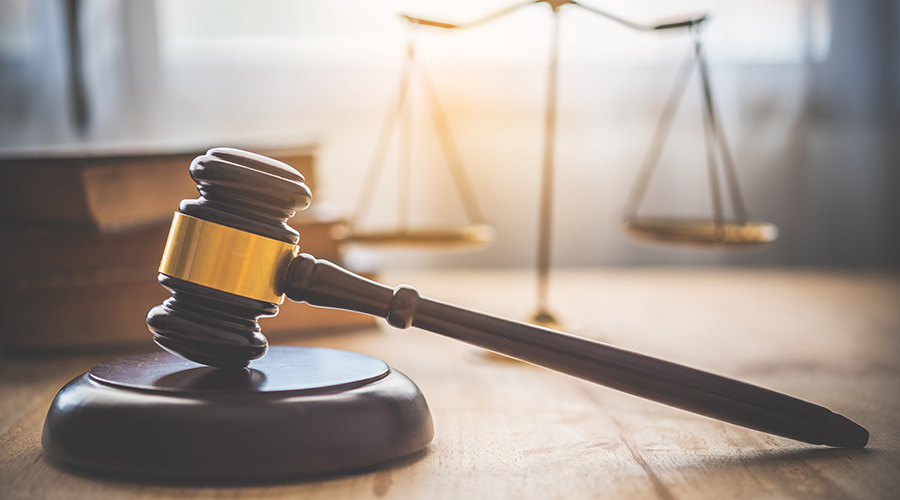 The order was in response to lawsuits from contractors in seven states. However, it applies nationwide because one of the organizations that sued is the Associated Builders and Contractors Inc., which has members throughout the country.

In a media briefing yesterday, White House press secretary Jen Psaki said the U.S. Department of Justice would continue to defend the mandate, which called for employees of federal contractors and subcontractors to be fully vaccinated by Jan. 18.

The mandate affects railroads that do business with the federal government, including some Class Is and Amtrak. Spokespersons for Union Pacific Railroad and Amtrak, which both announced vaccination mandates for employees earlier this year, said yesterday their organizations were reviewing the court decision to determine its impact on their workers.

Other railroads that have required employees to get vaccinated against the coronavirus include Norfolk Southern Railway and BNSF Railway Co.

In recent months, UP, NS, BNSF and Amtrak have been embroiled in lawsuits filed by rail labor unions, which argue the mandates have to be considered part of the collective bargaining process.