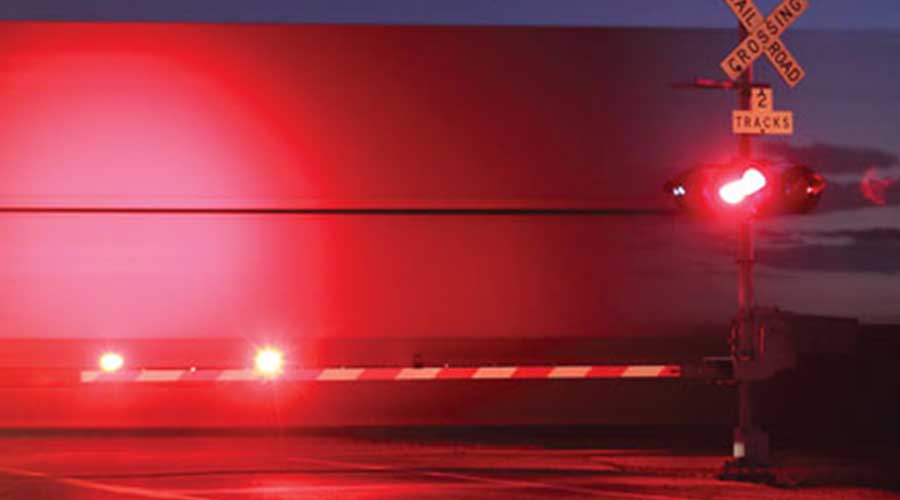 The Federal Railroad Administration (FRA) this week proposed a rulemaking that calls on states and the District of Columbia to develop action plans or update existing ones to make grade crossings safer.

Published in the Nov. 7 Federal Register, the proposed rule would require 40 states and D.C. to develop grade crossing action plans, and 10 states to update plans they've already made and report steps they've taken to implement their plans.

The rule's purpose is to reduce accidents at grade crossings nationwide. Comments on the proposed rule are due Jan. 6, 2020.

FRA's proposed rulemaking was made in response to the Fixing America's Surface Transportation (FAST) Act mandate that the FRA promulgate a regulation requiring states to create grade-crossing action plans.