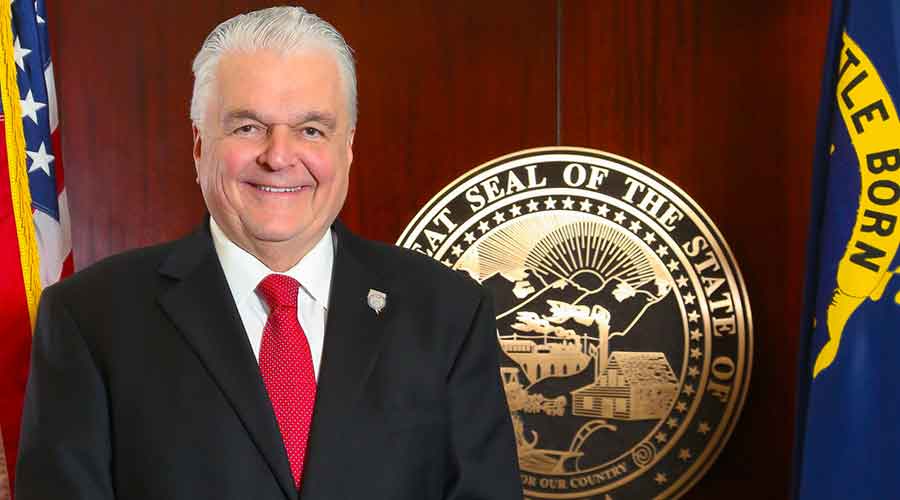 The U.S. Court of Appeals on the Ninth Circuit has rejected the Federal Railroad Administration's (FRA) attempt to prevent states from passing laws that would require at least two-person crews on freight trains.

The case was brought by the states of California, Washington and Nevada, as well as two rail labor unions, to challenge former Federal Railroad Administrator Ronald Batory's order to cancel two-person train-crew laws of those and other states and attempt to authorize nationwide one-person crews.

In March 2016, the FRA under the Obama administration issued a notice of proposed rule-making that proposed a national minimum of two-person train crews. But, the FRA under the Trump administration three years later issued an order purporting to adopt a nationwide maximum one-person crew rule and to preempt "any state laws concerning that subject matter." The states and the unions argued that Batory's order violated the Administrative Procedures Act and that his agency could not implicitly preempt state safety rules.

The court ruled that the FRA order was "arbitrary and capricious." It determined the FRA's and freight-rail carriers' assertions that reducing the number of crew members in the cab to one person could improve safety did not withstand scrutiny and was lacking.

The Brotherhood of Locomotive Engineers and Trainmen and the International Association of Sheet Metal, Air, Rail and Transportation Workers-Transportation Division joined the states in the petition challenging the FRA order. However, the court did dismiss the unions' petition because the venue was not proper and their principal offices were not in the Ninth Circuit.

The court's decision may be read here.